I took a trip to Arizona in February of '19 to get away from snowy Colorado and enjoy warmer temps with friends in and around Phoenix and Tucson before taking in a few days of skiing in Flagstaff. I watched the weather forecast and saw that I'd be in cooler weather than anticipated but had no idea I was heading into one of the worst winters in Arizona's history:

This at a hotel in Gallup, NM, where I stayed while on the way to AZ just as the big snowstorm was moving into the desert southwest:


Here's my RRS parked outside a friends garage the day I arrived. The hood is open on his recommendation to prevent desert rats from attempting to make a home in the engine compartment:


Here's my RRS about 18 hours later. Can you make out the skis on the rack? This is in Vail, AZ, a suburb of Tucson. The area received 8" snow that day:


I visited friends in and around Phoenix then headed to Flagstaff for a few days of skiing. I'm parked at the hotel about 5 miles from the Arizona Snowbowl ski area. The town got 40" of snow a few days before I arrived:

This baby is waiting for me in Las Vegas
V


First time ever posting here, appreciate all the content i can find on here
Here's my 2012 RRSS from Montréal Canada bought this a year ago now.
► Show Full Signature
Range Rover Sport Supercharged 2012
Im from Montreal Qc Canada
R 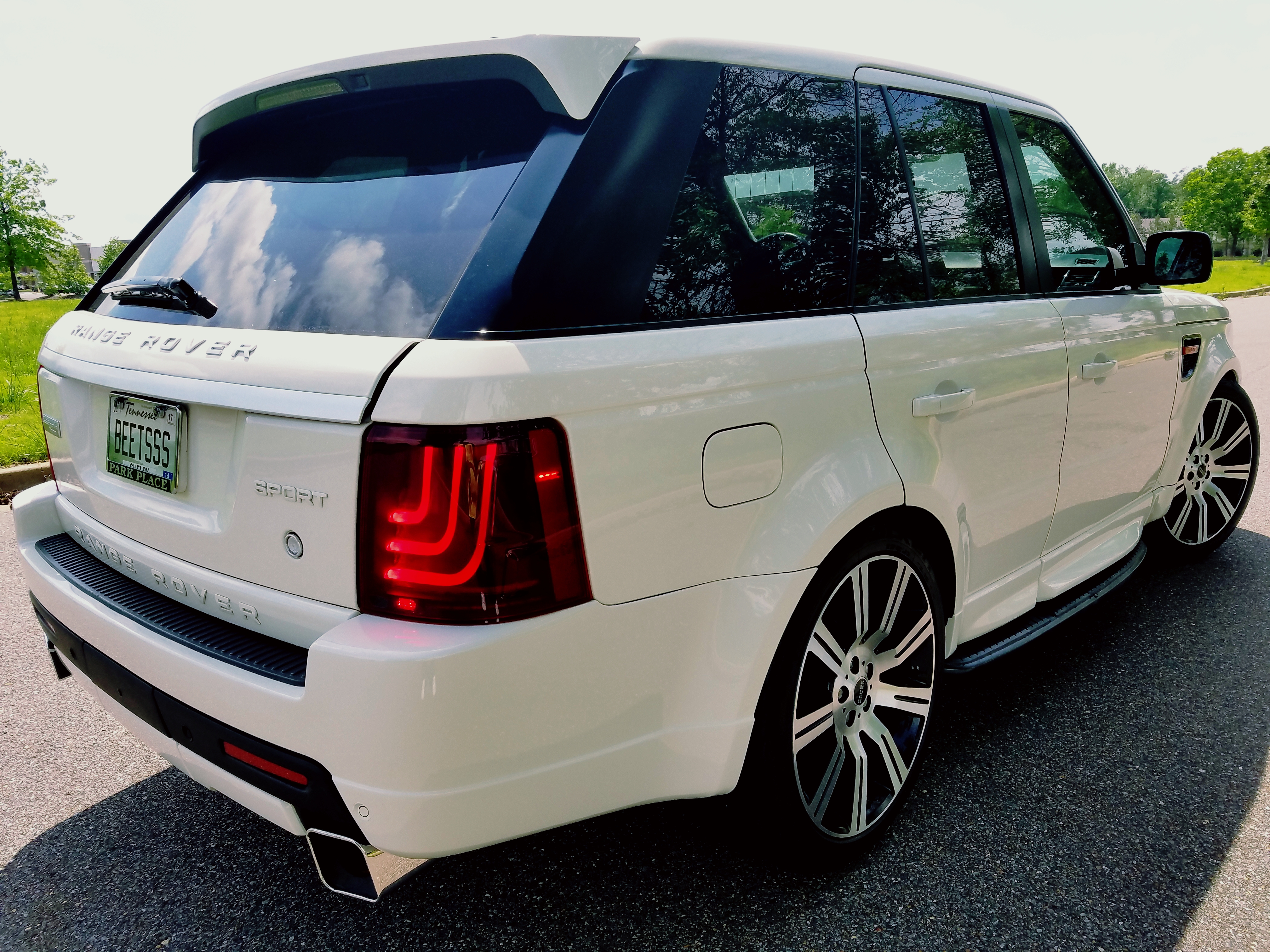 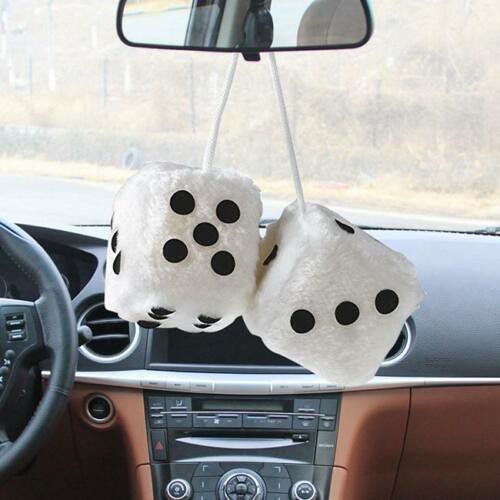 2010-2012 Range Rover Sport
Joined 12 mo ago
·
15 Posts
New member. Just got this 2011 RRS Supercharged! Already have showed it some TLC. Looking for some Glohh and off road tires!