Please comment as ask questions. Also if you see something you think needs changed please let me know.

To start with a little back ground.

I bought my range rover back in October 2014 for £1700. Being an idiot I bought her in the dark and didn't see many of the problems.

1. Bonnet didn't open
2. Air compressor and valve block were missing
4. Air intake was missing and a cheep cone filter was in its place.
5. It didn't heat up past the first part of the white line.
6. Struggled to start.

Anyways I fixed all of the above.

Sadly I over heated 3 times and basicly destroyed the engine. I did the head and skimmed it with whole new cooling system. Few weeks after I left it running to charge the battery and it lost all coolant for at least 30 mins.

Choices were to scrap it or fix.

I got a manual p38 2.5 for £400 from a guy who couldn't get it to move. I agreed to collect it and trailer ed it home to look at. Once I pulled fuse 11 out fkr transmition I drove it off the trailer...

Sadly it had fuel leeks caused by an idiot threading it.

So stripped it for parts.

Read that the m57 is the same block but a better engine. After lots of reserch I decided to go for it. Bought the engine and wiring loom and ecu. I had nearly everything else. Lots of work tho. So il try to add posts tomorrow with pics to show progress bit by bit.
P


So this is a few pics of the stripping engine bay.

Everything at the front needed removed. Winch bumper, radiator, oil cooler, everything basicly. Engine and gear box was removed along with the engine harness.

Only things I have left under the bonnet was the fuse box and the eas compressor as it's needed for lowering and raising the front end. I have usually got 2 compressor running so I used push fit conections to lift the front air bags.

Joined Jan 4, 2015
·
10 Posts
On top of the removal of parts from the engine bay. I had to remove the pedal box to change for the manual side. This is an arse ache as most of the dash had to be removed. Also to get into 3 bolts I had to remove all the plastic venting and windscreen wipers. This took me around 4 days to do as there was so much to do. The brake servo has to be removed and so does the steering colum!

I had to swap the electrics to the gear box but this was just a case of lifting g the carpets and seats and swapping the wires for the manual stuff. No re wiring just push conections in.

Joined Jan 4, 2015
·
10 Posts
Once it was all stripped it was off to start fitting the new engine

First problem I came across was that the engine mounts are completely diffrent. Black ones are the m51 mounts and the cast alloy are the old cars one. I have had no fabricate my own one which is still under construction. The mount under the turbo fits perfect but I have to change the waste gate ad it is ment to face down and it won't be able to.

There has been an up side. I found that the old and new turbo have the same exhaust fittings which means that no costs on that part.

The torque converter is from the old m51 engine it came out with the engine.

Iv found a few issues that I need to deal with at the moment.

The master cylinder seems to be rubbing against the air filter housing of the m57 engine.

I was having a look and I'm thinking of removing the air filter housing completely and running my own filter housing into the engine. My battery needs to go to the other side as well as my ecu. I'm going to try and use a pelican case to hold the ecu as it's shock proof as well as water resistant.

Sent from my SM-G900F using Tapatalk
3


Not to curb your enthusiasm, but the other day I read a thread about the same subject but someone asking for advice regarding the exact same swap you intend.
M57 engine with manual R380.


There is an example of a swap like that done in norway a while back that supposedly went through four clutches before it eventually got scrapped.
So you might wanna take good look at some serious clutch if you intend to follow through.


This is second hand info, I know nothing more about the car itself or the swap.
► Show Full Signature
1999 P38 2.5DSE

rbanks182 said:
Once it was all stripped it was off to start fitting the new engine

First problem I came across was that the engine mounts are completely diffrent. Black ones are the m51 mounts and the cast alloy are the old cars one. I have had no fabricate my own one which is still under construction. The mount under the turbo fits perfect but I have to change the waste gate ad it is ment to face down and it won't be able to.

There has been an up side. I found that the old and new turbo have the same exhaust fittings which means that no costs on that part.

Sent from my SM-G900F using Tapatalk
Click to expand...

Hallo, how did you manage waste gate problem? maybe you have som pictures of it?
K

1995-2002 Range Rover P38A
Joined Sep 10, 2007
·
1,381 Posts
There have been several attempts at fitting the M57 engine to the p38 over the years. To my knowledge, none have been successful in getting the engine to work with the BECM and 4HP24 box.
There have been a couple of conversions using the manual R380 gearbox, however.

I recently came across this conversion which is the best I have seen: 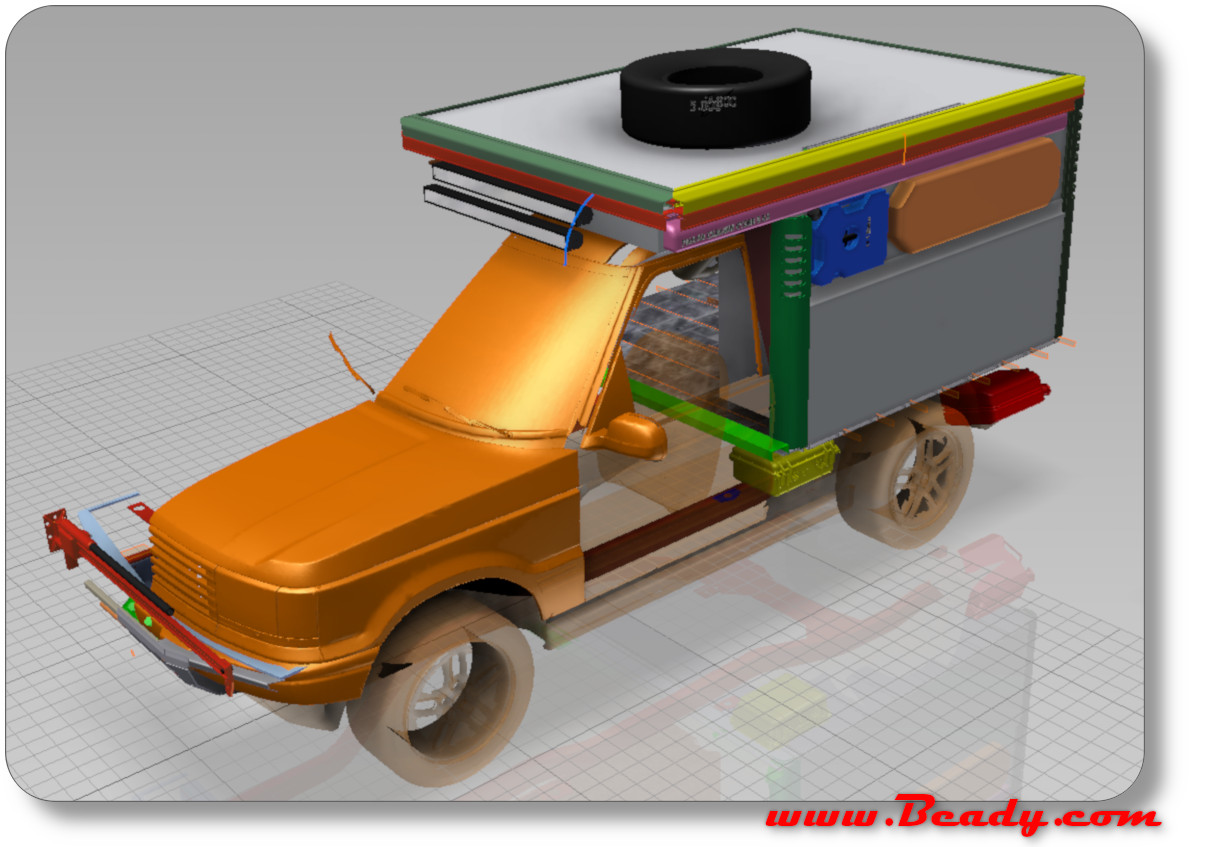 This is the diary of the extreme overland camper 'DOGGER' First came the CAD model, complete 100% including the standard P38 range rover was modelled in CAD and a custom visio template designed for the new wiring loom. Everything was pre designed to the 1/10 millimetre, the build was...

It has the manual box. The guy also built his own BECM ! The p38 ended up converted into a go anywhere camper van.

The original BECM should work if reconfigured for a manual box. Engine ECU can be stand alone. Other problems are the sump. M57 sump has to be cut and welded to fit the chassis.
Engine mounts need modifying. Turbo control .. the wastegate is built in on the M51. On the M57 it has a VNT turbo which needs a seperate control system. Exhaust system needs modding.
Other plumbing mods needed, like cooling and air intake.