Exported 2013s? is what this guy says correct?

I ran some 'for sale' numbers on Cargurs but more on that in a minute. I was gong to replace my L322 after 5 years of ownership in 2015 but was gobsmacked at the residual value of 13-14 full sized RR's. I thought it was some sort of miracle SUV and decided to just drive my L322 for another year.....which turned into another 4 years. During that time, I would periodically check the used car market to see if they had come down in asking prices. It seemed as if they were retaining value better compared to other luxury SUV's.

So here are the numbers of full sized Range Rovers for sale in the USA. Nationwide search on cargurs, all colors, all engines, all miles, all prices, dealer and private sales. Autotrader yielded similar results. 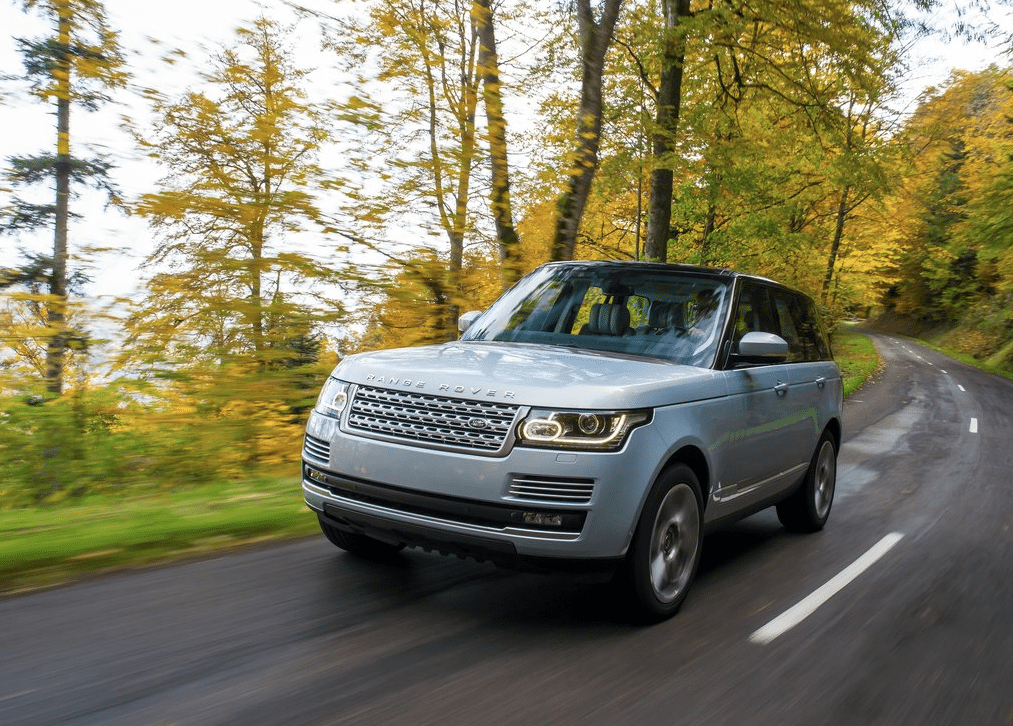 · Premium Member
Joined Dec 29, 2013
·
2,255 Posts
I don't know about the 70 or whatever percentage, but when the L405 launched, during the initial months the majority of them were exported. Then, Land Rover dealers started to demand ridiculous things from customers with no previous purchase history (like, bank statement, or copy of registration in states where the dealer has no business with the registration, selling with financing only, all-cash not accepted, signed paper to not re-sell the car without Land Rover's OK, etc) that were all cooked up as ideas to eliminate straw-men purchases that went straight to China and Russia. Many people made money on '13s driving them for 5-10-15k miles, and then selling it to exporters for more than the original MSRP. You literally had people walk up to you in parking lots, offering cash for the vehicle right there and then. It happened to me, not once.
I had to sign a paper even for my '14 that if I sell it with less than 25k miles on it, I had to offer it to the dealership first.
All these were done because Land Rover effectively punished dealers for the grey export. Since they had no tools to stop this grey-export (since it's 100% lawful), they revoked allocation from dealers that had a certain level of re-export rates, things like that. And this hurt dealers, because initially they had 2-3 cars a month, at most. And when a new customer came in, they had to basically play police/IRS vetting the potential buyer - which of course came across like being complete dorks.
And in the meantime, the lots were literally empty.
So yea, it was a really big deal in the first year.
None of these stopped the exports. The true end of it was China's tax increase on cars with larger than 3L engines. Remember, when launched, a supercharged '13 cost exactly four times as much in China as it did here in the States, and the vast majority of that difference was Land Rover's and its dealers' profit there. Once the taxes were jacked up, they had to let the dream profit go, and it wasn't worth grey exporting that much.

FWIW there was no Velar then. The Evoque was just launching, the Sport was still on its first generation, the LR4 was nothing new really, nobody wanted the Freelander - it was all about the brand new full size, re-export, and shortage.

I had one of the first '13 L405 in New England, after an 8 months wait. That launch and model year was CRAZY.
T

· Registered
Joined Jul 30, 2019
·
1,301 Posts
If the fact that the USA saw only 50 of the 500 L322 Autobiography Ultimate models says anything about ROW (Rest of World), then yes, the export market could be that strong. With 2013's L405 being literally the very next model year, I'd think it to be a possibility, especially if access to next year's models in the US comes sooner than in other countries... or if exporting from the US is easier than exporting from other countries.
L

mark1107 said:
I bought my 13 used with 5k miles on it in late 13 and I paid 95k for it! Crazy times but that 5.0 V8 gets badass gas mileage. 1 tank a week. I had to sign the no export promise or I had to give dealer 25k!!!!! If I did export it. I shopped around and all dealers had 3-6 month waiting lists. I wanted white on white, last year they offered the white interior. Now 13’s go for 28k - 55k depending on model hse versus Autobiography.
Click to expand...

When I replaced my P38 with the L322 it was easy peasy. Not to mention many affordable used options. Ive been passively L405 shopping for 4 years waiting for some of the hype to die down and its been frustrating to say the least. BTW there is a clean Fiji/Ivory 2013 NA V8 RR with 31k miles from Texas for sale in MD. I was ready to pull the trigger, then test drove a supercharged V8 and that engine was a must have. Price is mid $40's.
1 - 8 of 8 Posts

This is an older thread, you may not receive a response, and could be reviving an old thread. Please consider creating a new thread.