Joined Nov 19, 2016
·
4 Posts
I have a Classic 94 and for a while now the battery is drained if you do not use the car every day. Meaning the battery doesn't last 24 hours.
I did all the fuses disconnection test without success.
The next step was to disconnect the lead of the alternator, and it worked. Without the Alternator connected the battery keeps its charge.
So now as I am not a specialist I need advice on my options.
1 - Change the alternator? (Am I sure it is the problem)
2 - When the ignition is off (no key in) the alternator is still getting current, is it normal? Shouldn't the current be turned off when the ignition is off? Is there a fuse or relay specific to the alternator?
Thanks for your comments and advices.
R

Usually they go to battery + via a terminal on the starter motor which comes down from battery direct, this also not switched and so live when stopped. Appears normal from your description.

You need to establish if you have any output from alternator. With battery charged if you measure both at battery and at alternator terminal they should be the same with vehicle off.
That would usually be about 12.4 volts, and then if you start it will rise to 13.9 / 14.4 ish volts to indicate healthy output for charging. If you don't get that rise, then alternator would be suspect.

What appears to be happening is that if you charge the battery fully, then it will run from that for a reasonable time until depleted because it has no alternator output to recharge. It'll be fairly happy like that until battery volts drop too low, then you are forced to recharge battery from external supply.
J

Joined Feb 13, 2018
·
497 Posts
Alternators are pretty common replacement items. Either the regulator goes bad or the diodes. Even the bearings can go wrong. I your case maybe the diodes are causing a reverse current draining the battery. Maybe try and put an A-meter over the terminal and the wire, see if you can detect a current leak.

Should be easy and quick to replace, but be warned - there are many poorly made / refurbished alternators out there. For my '83 I tried 3 'lucas' type which were all poor (poor voltage output either out of the box or after some weeks). In the end I found a company that takes Bosch (VW model I think) and converts them the fit early Range Rover application (I have the V-belt) 140A so plenty of power rock steady voltage (I have AC so that can pull some current).
C 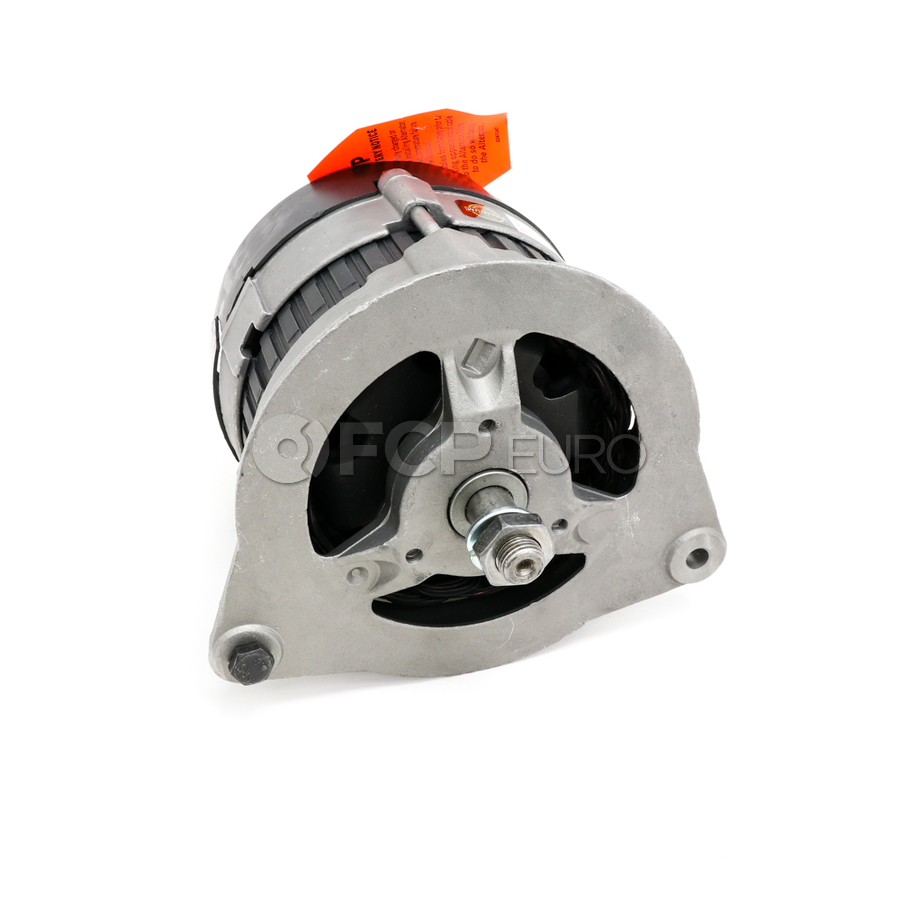 Find many great new & used options and get the best deals for NEW ALTERNATOR FITS CATERPILLAR AG. & IND. JCB 1994-08 *2 YEAR WARRANTY* at the best online prices at eBay! Free shipping for many products!
www.ebay.com
1 - 5 of 5 Posts

This is an older thread, you may not receive a response, and could be reviving an old thread. Please consider creating a new thread.